Style development and the creation of cinematics for Black Ops 2 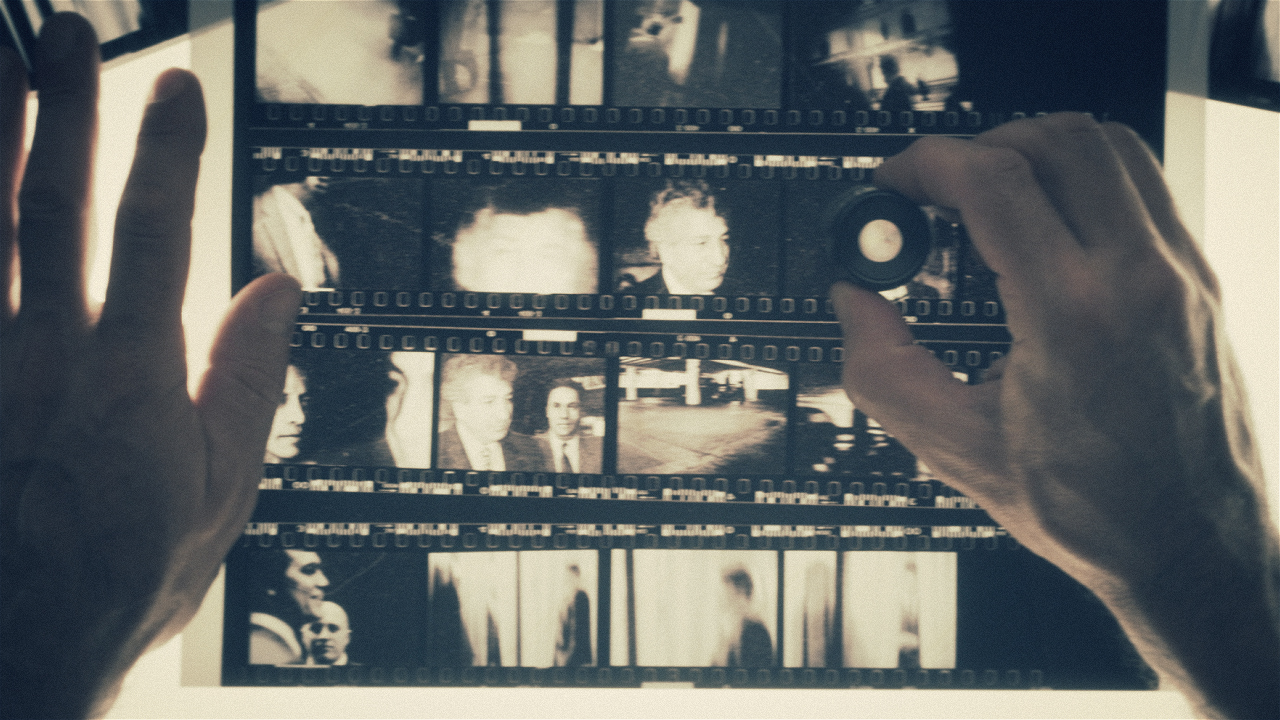 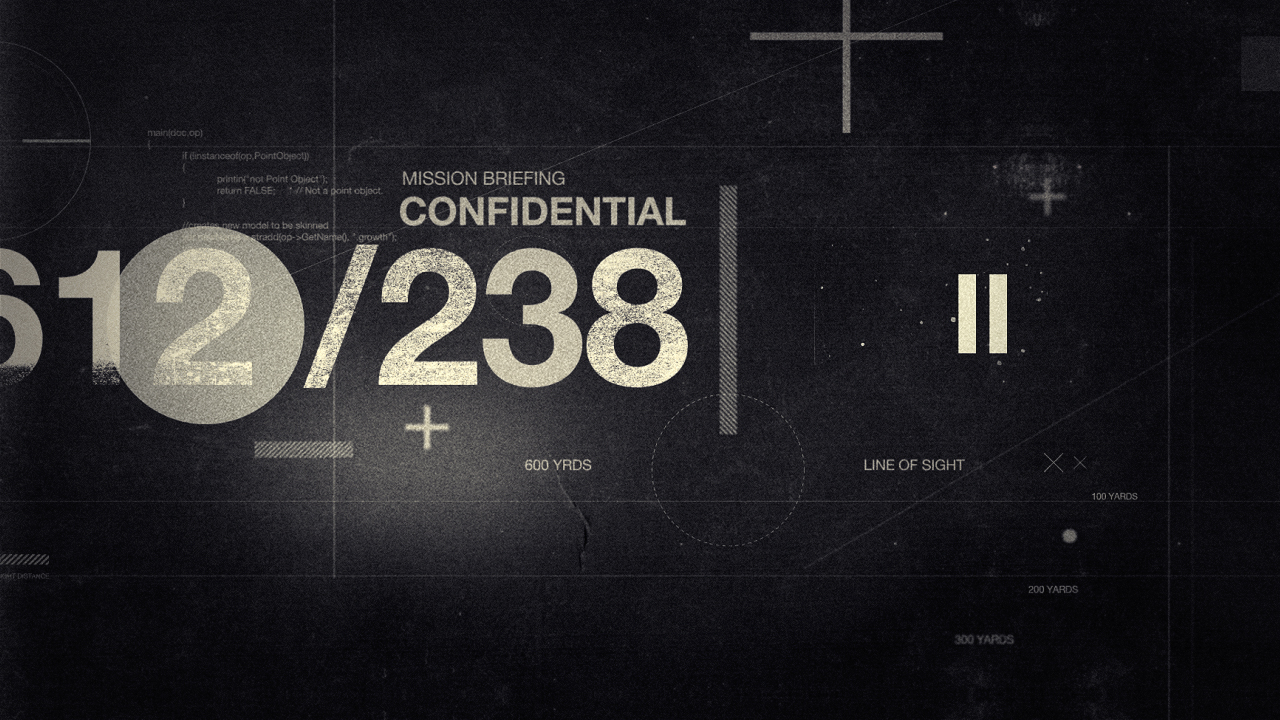 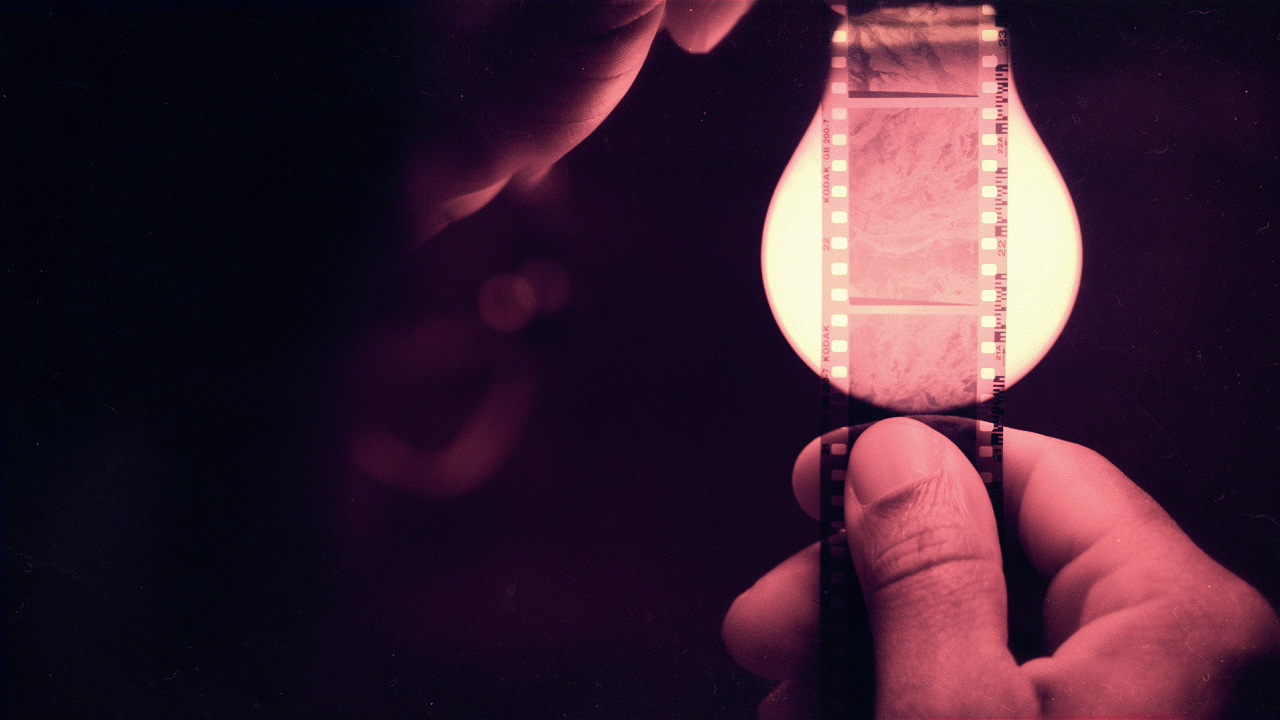 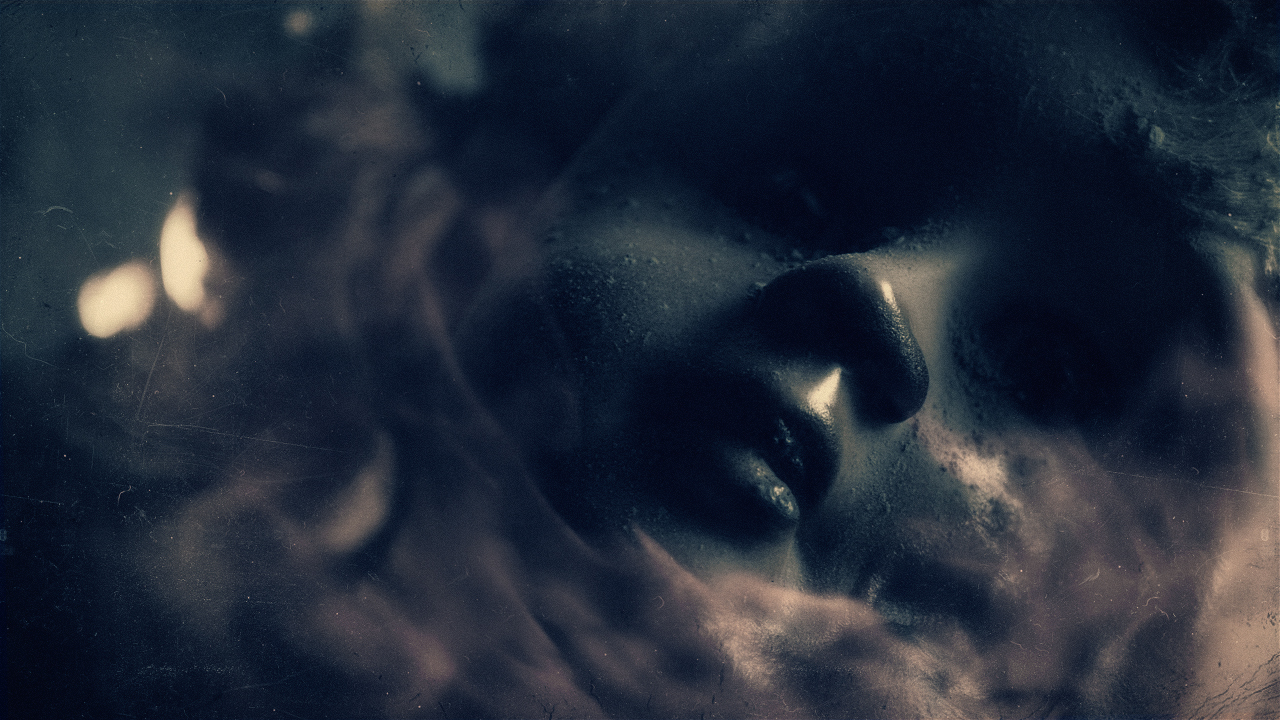 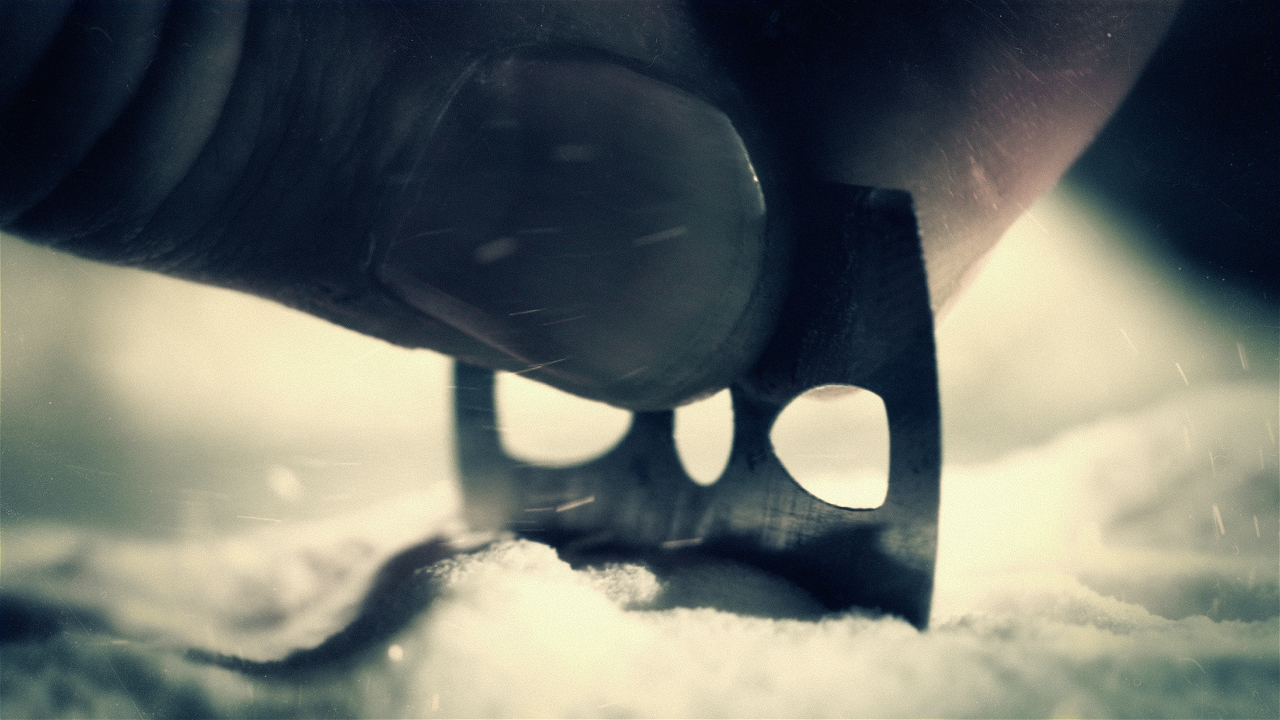 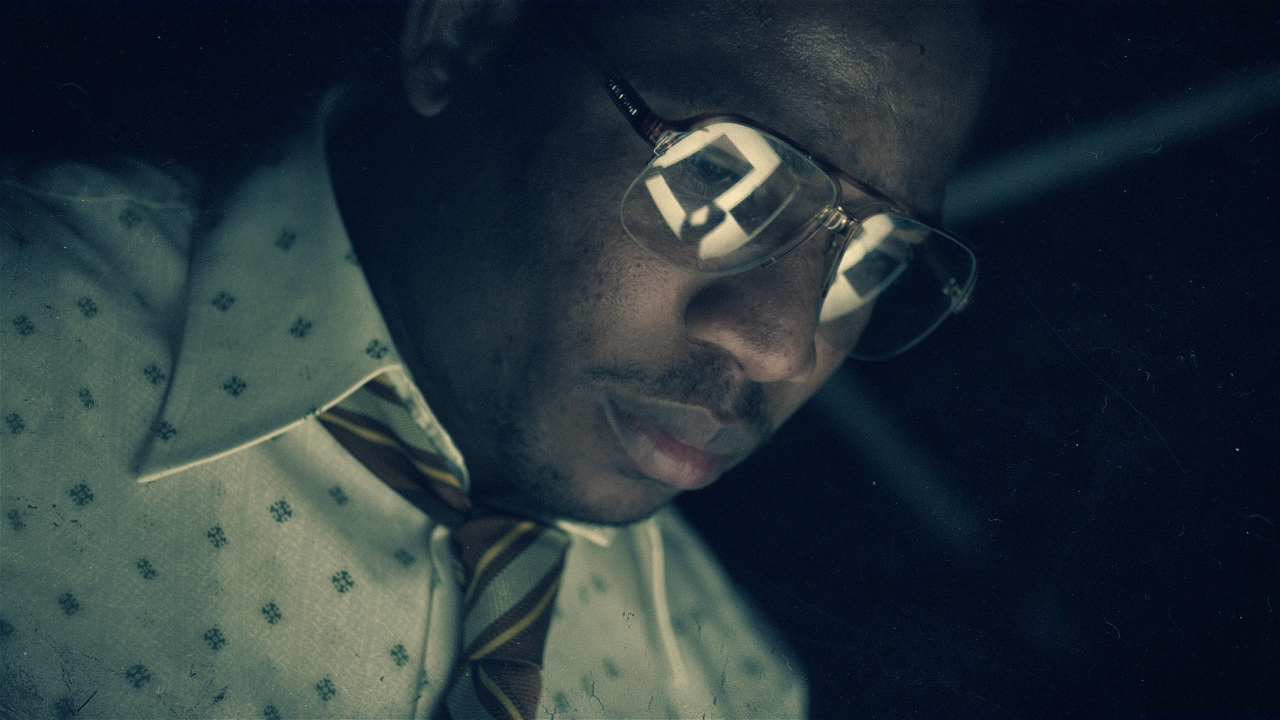 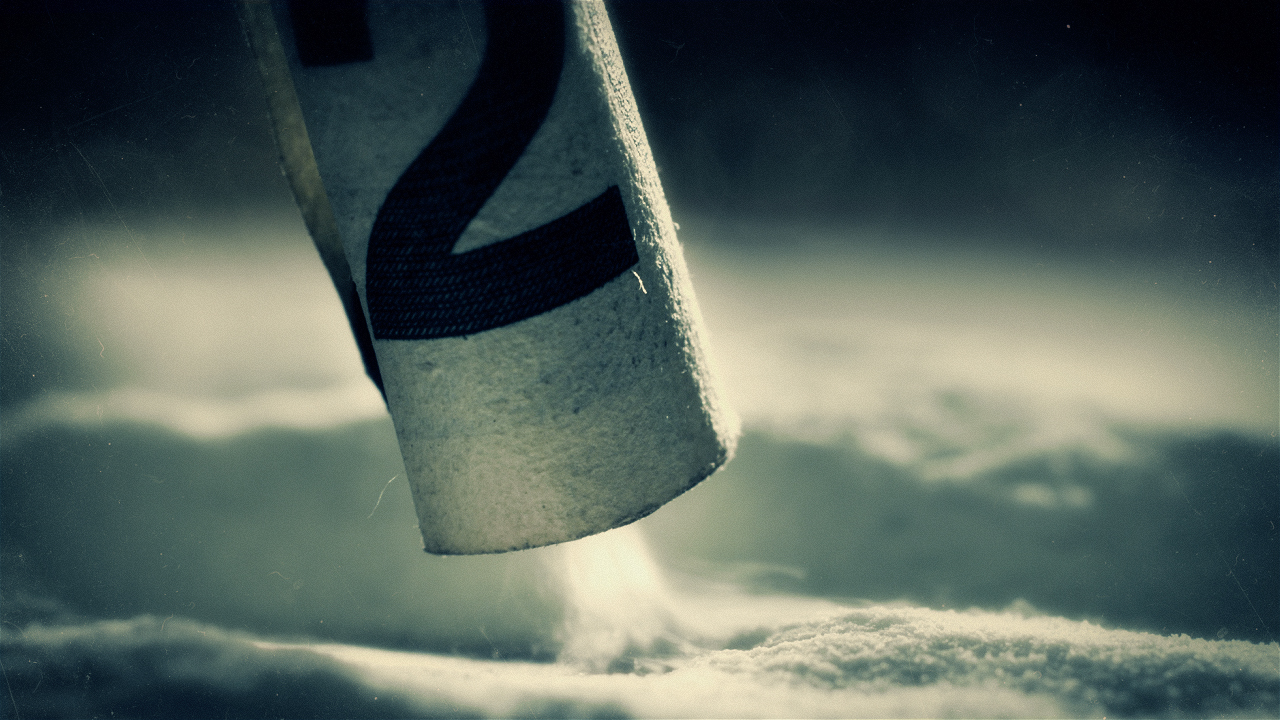 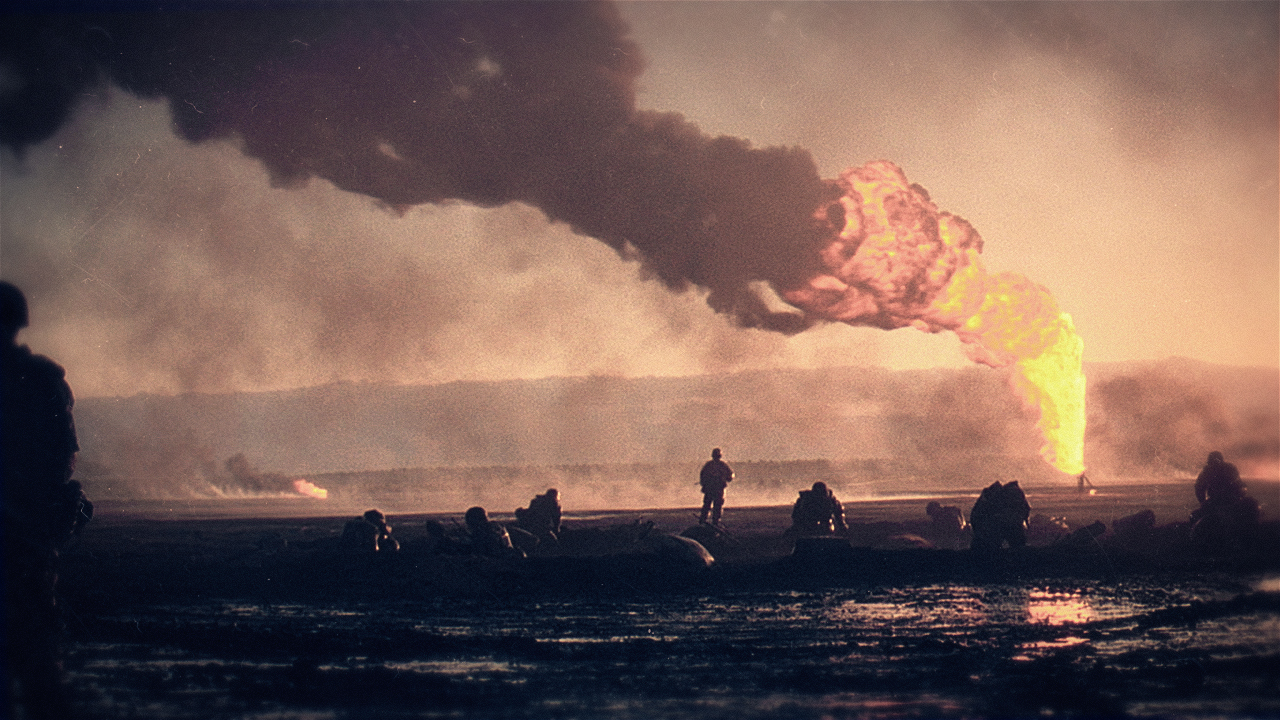 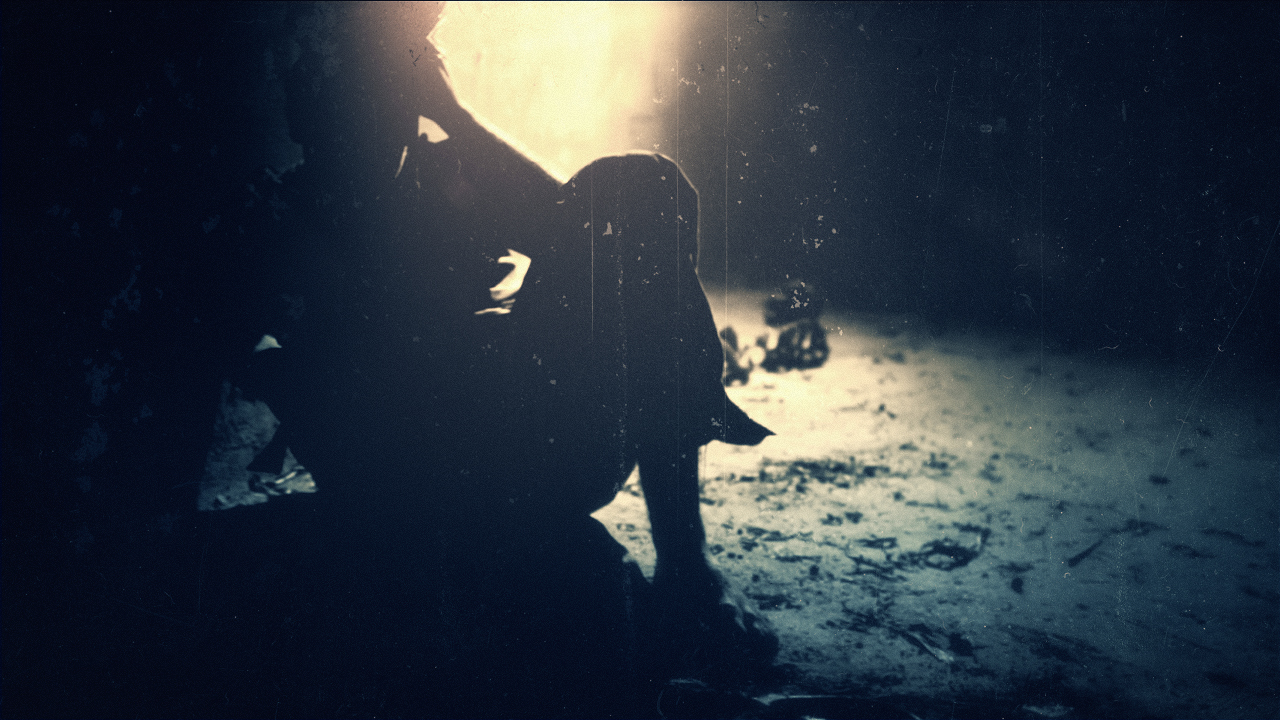 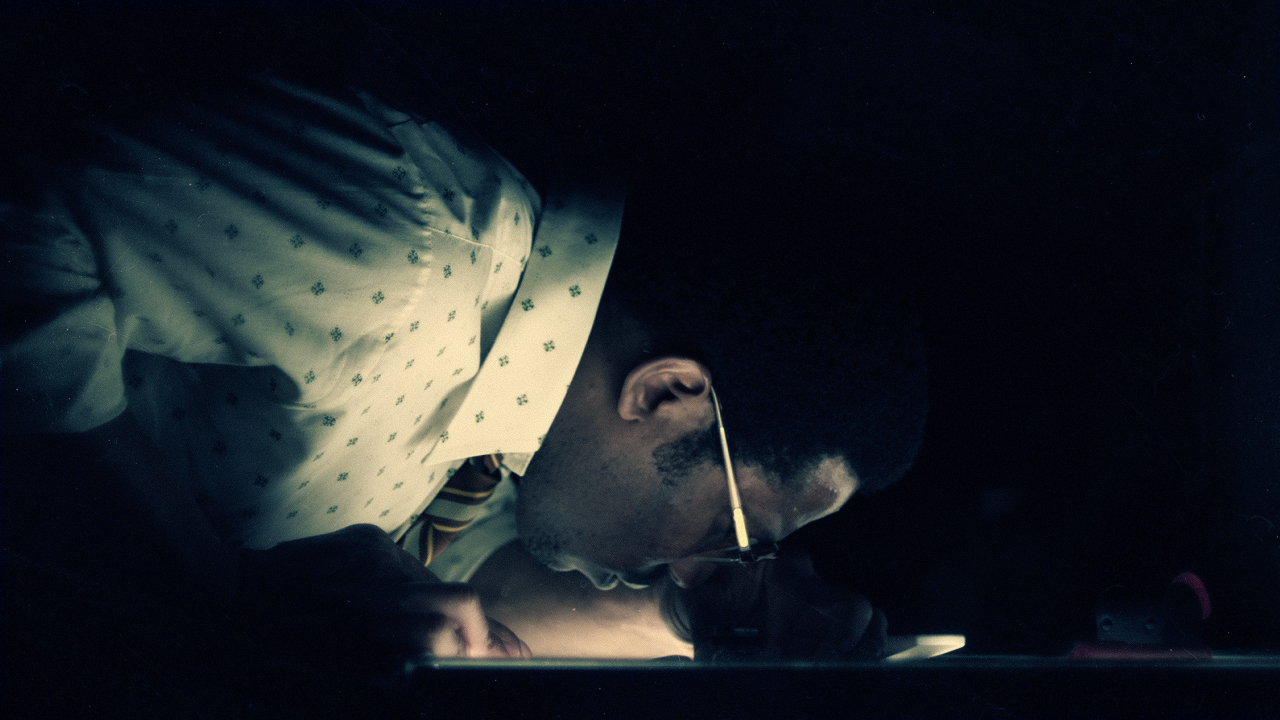 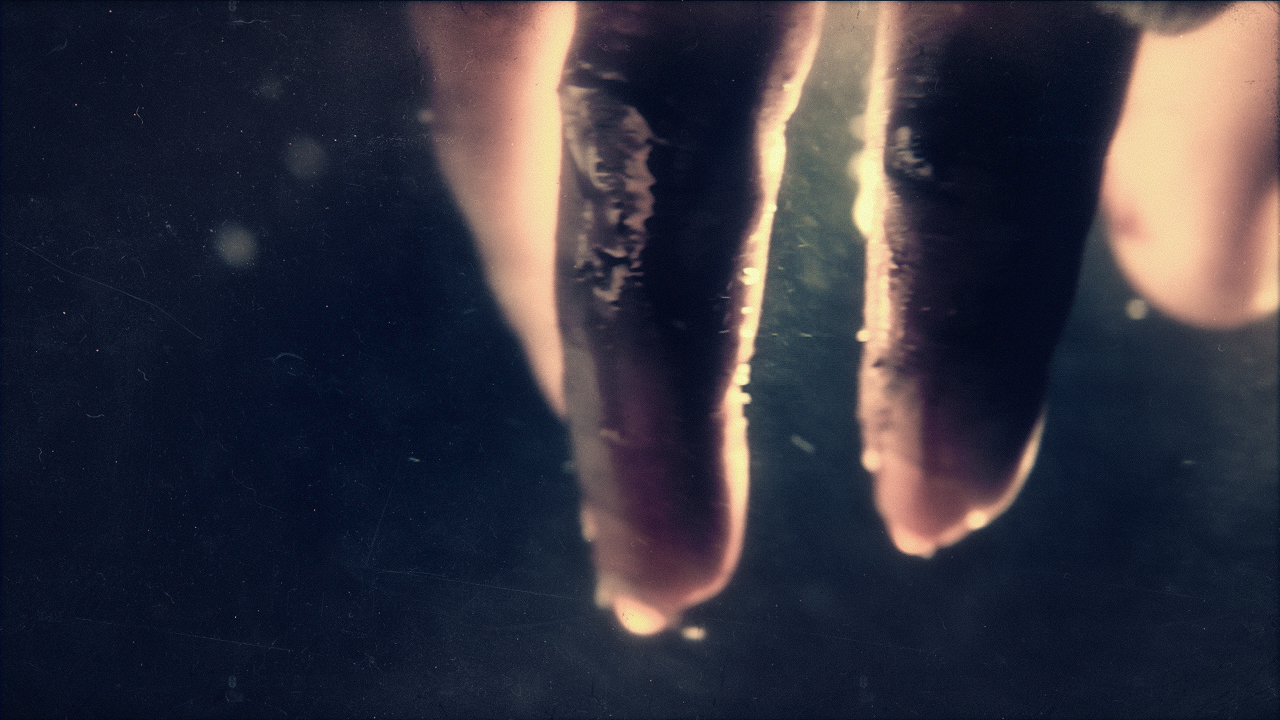 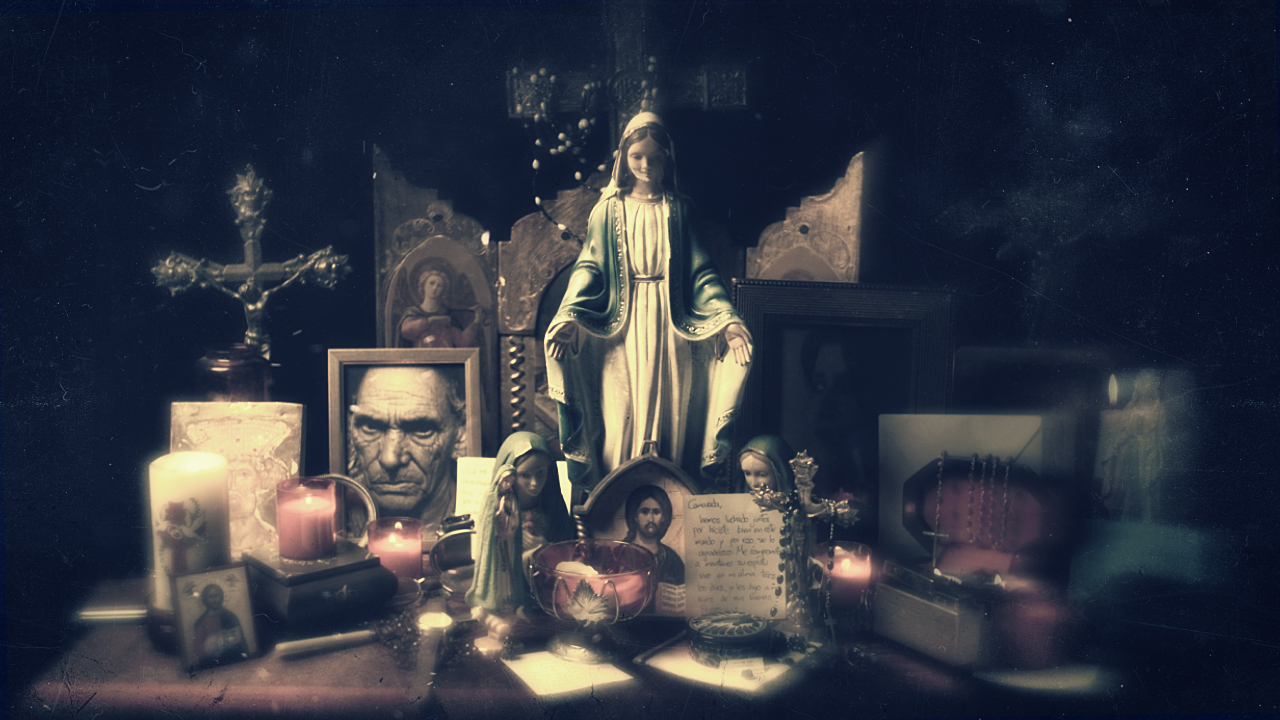 With a storyline set in both the 1980s and in 2025, Spov developed two distinct art styles and production routes to clearly differentiate between eras. The narrative sequences were designed to tell the 1980s backstory and give context to the 2025 sequences as they evolve in realtime for the player. Spov used a mixture of live action, motion graphics and archive footage to tell a compelling visual story with a historically accurate core. Spov also worked closely with Treyarch’s in-house cinematic team to ensure the narrative was delivered seamlessly as the single player mission unfolds. 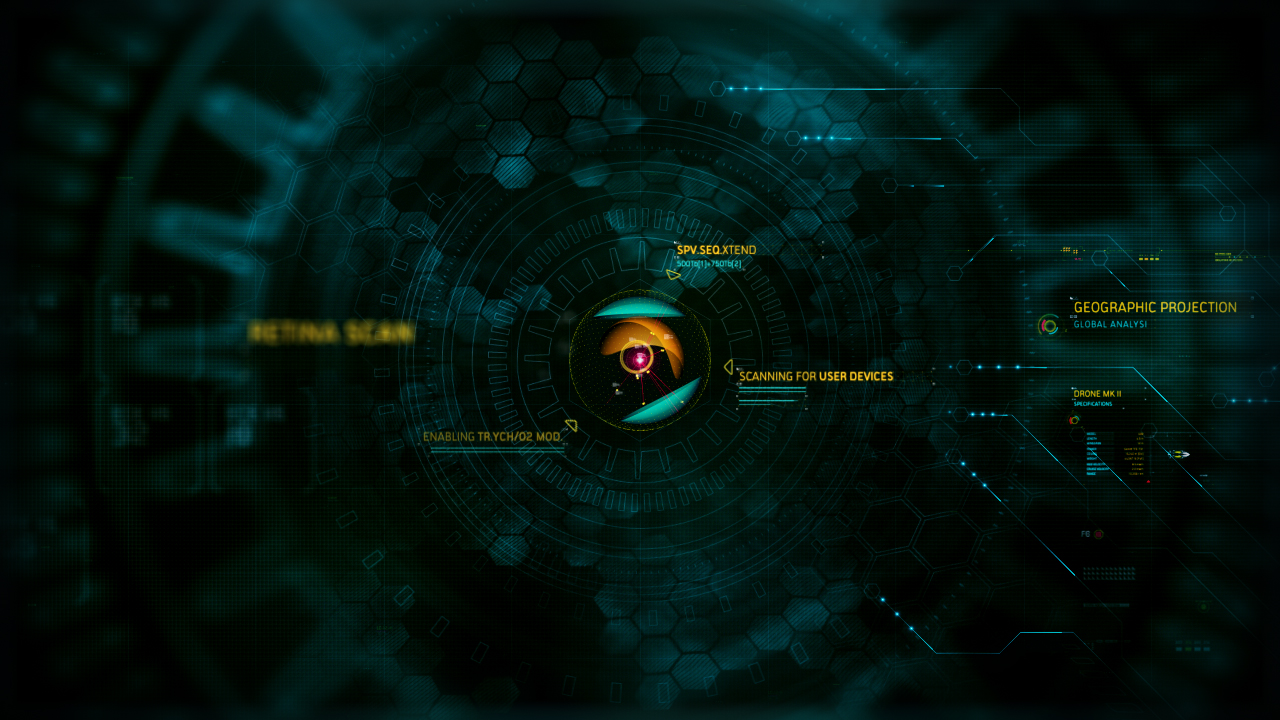 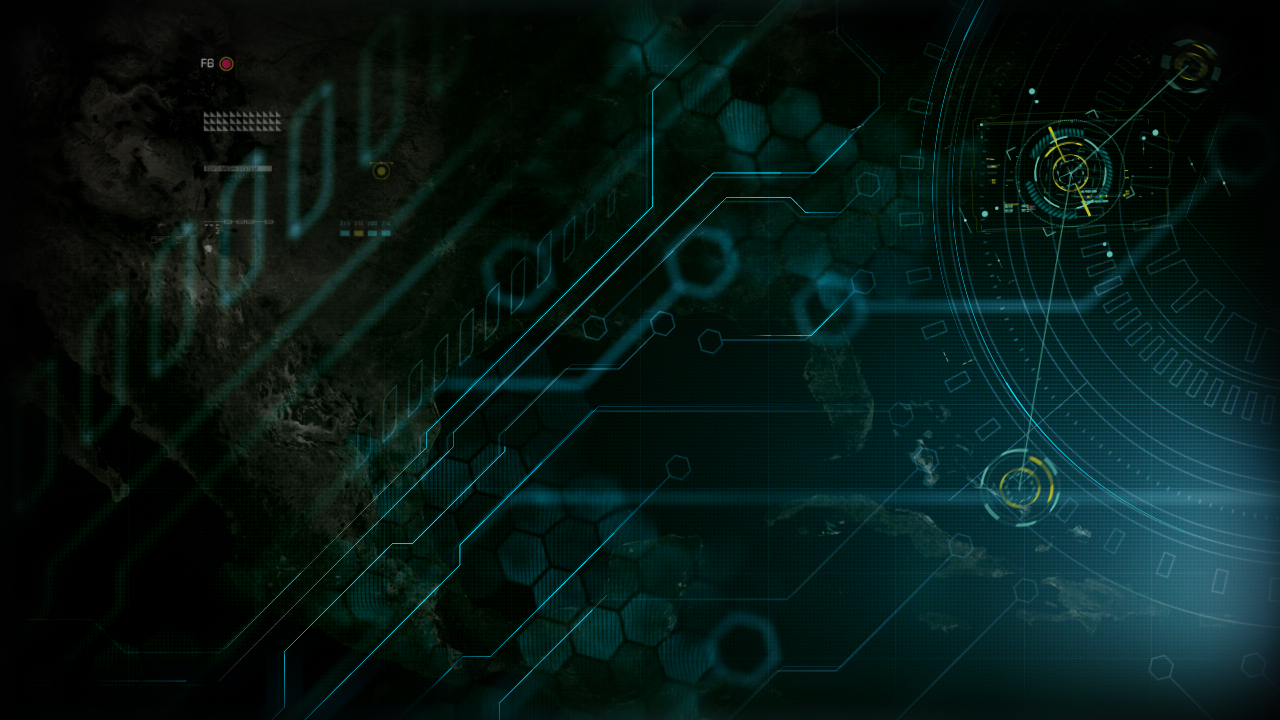 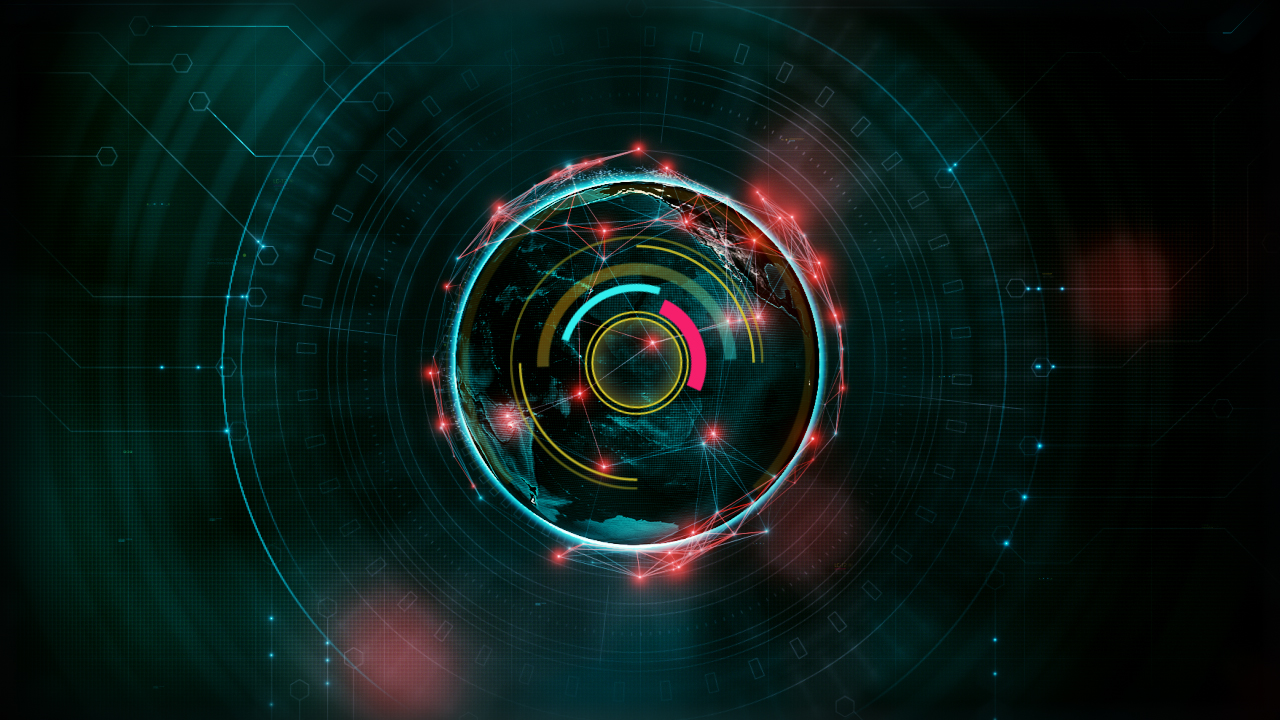 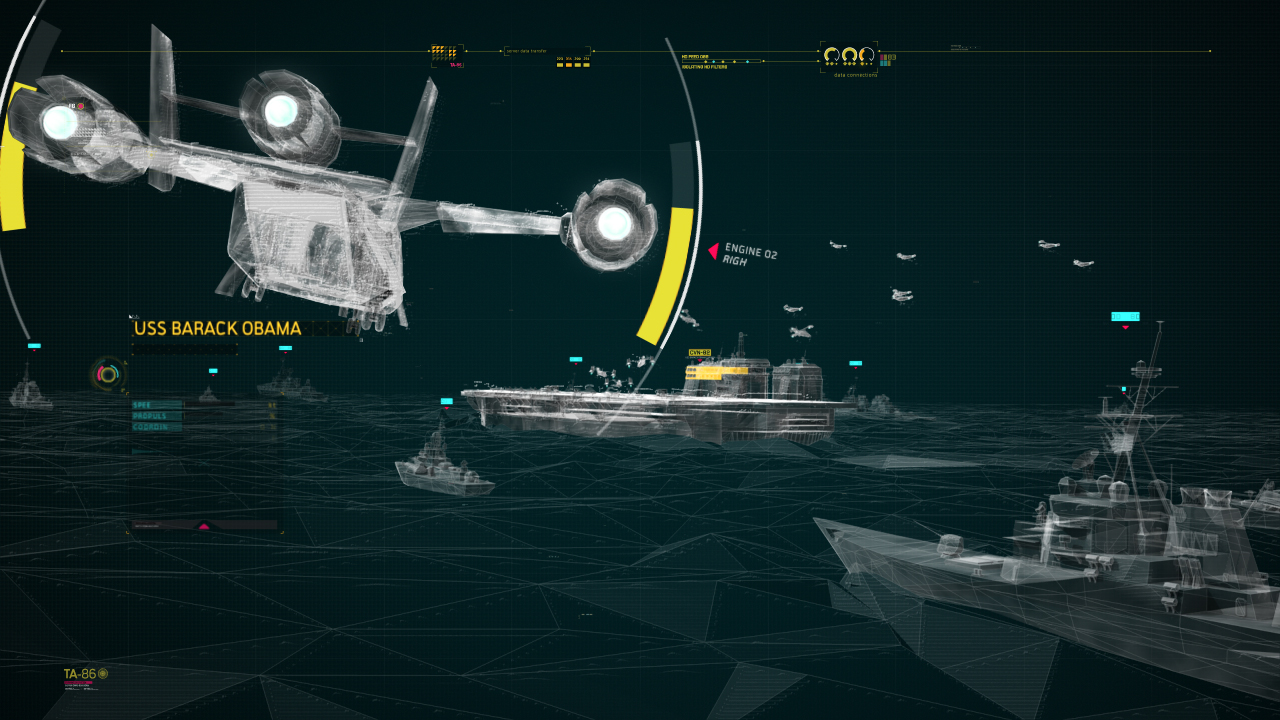 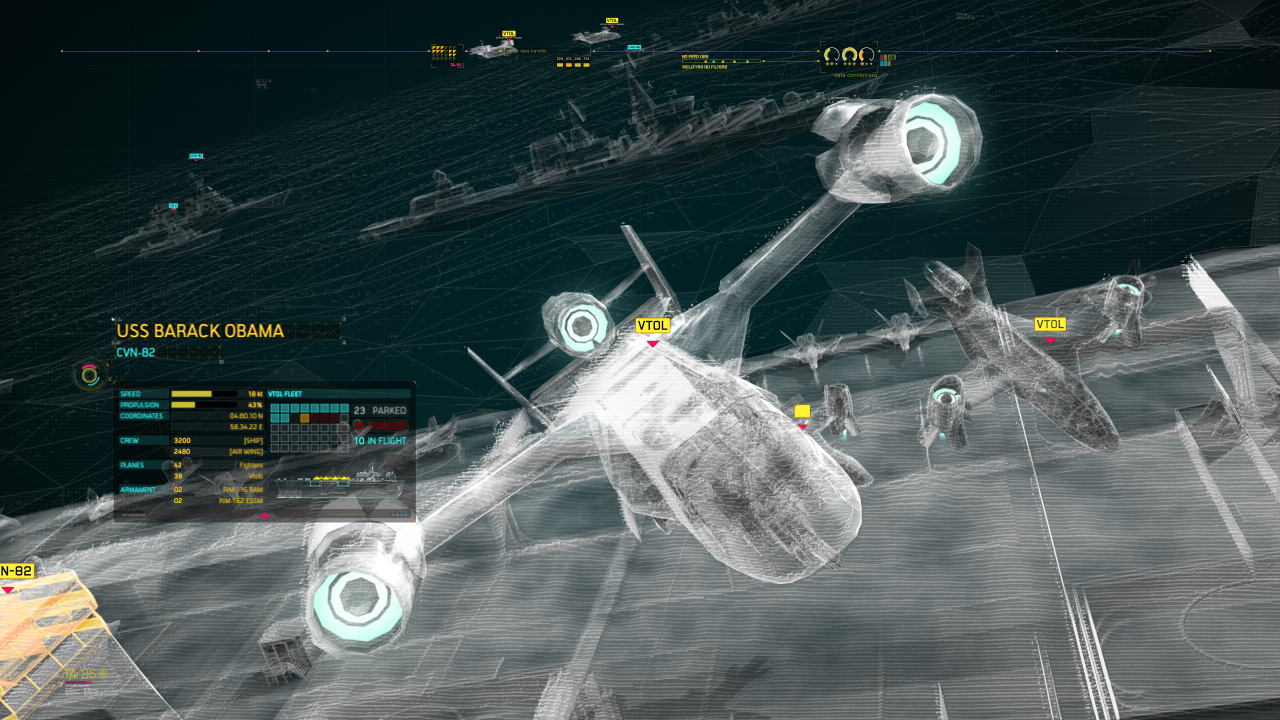 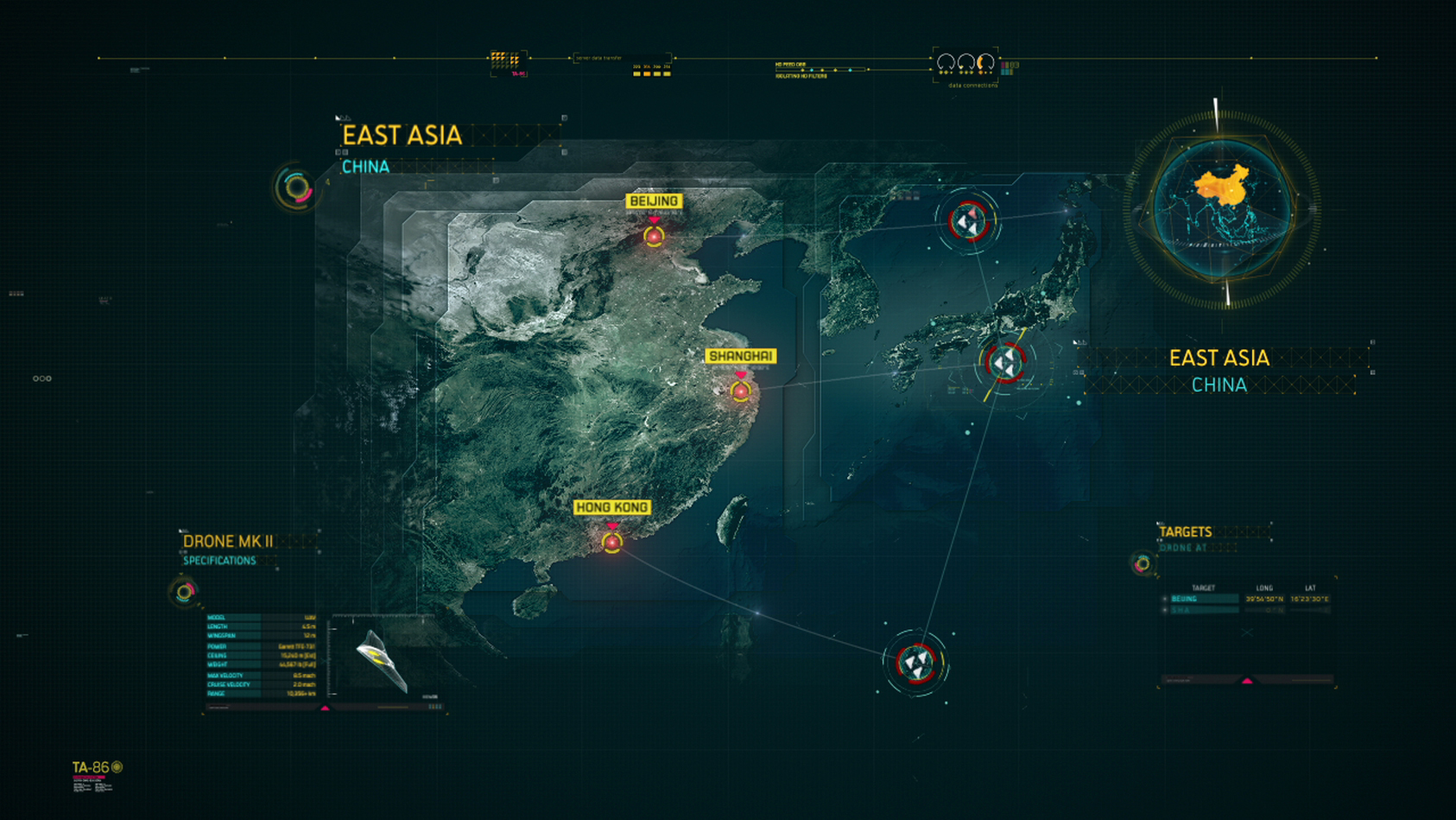 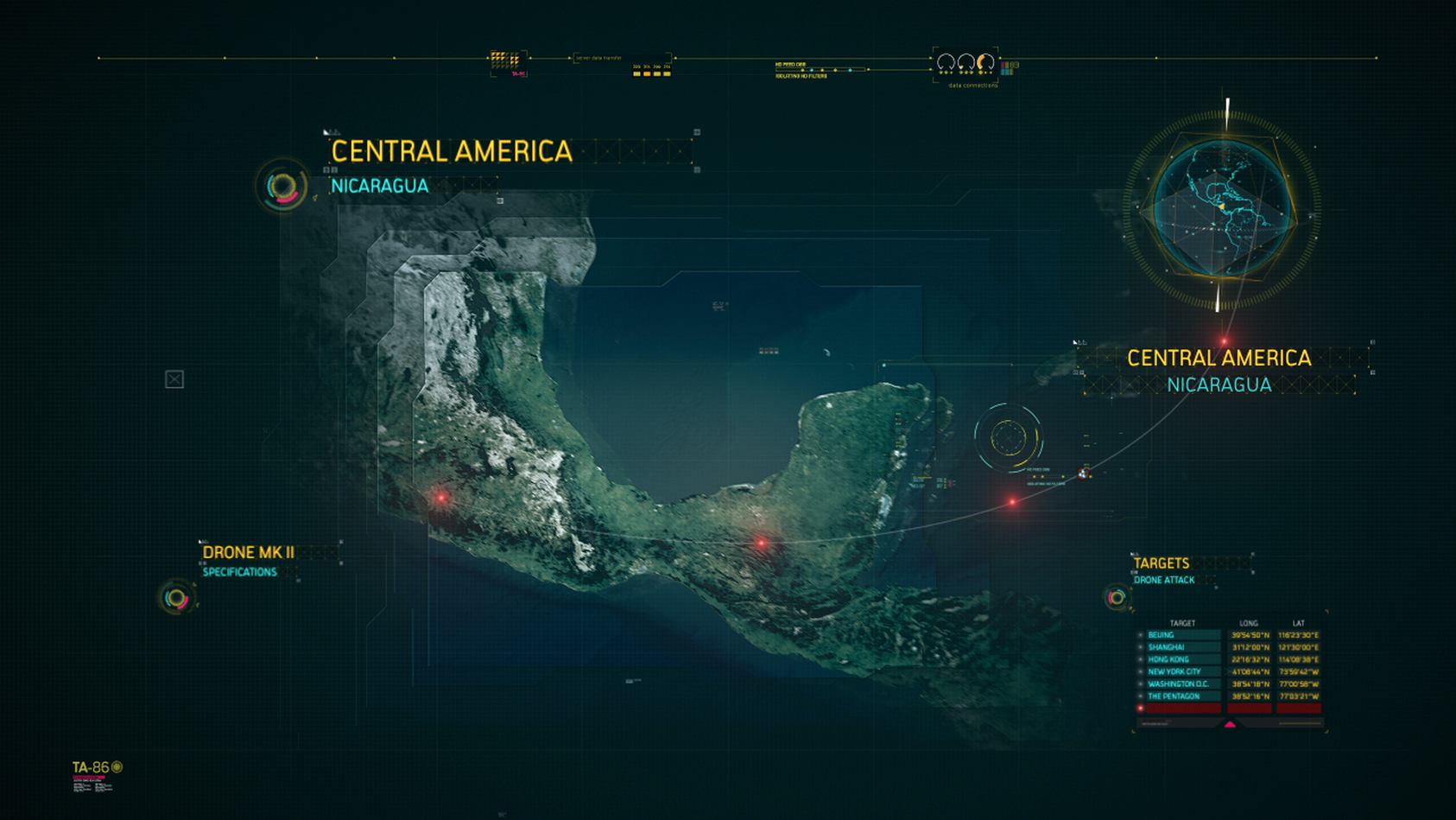 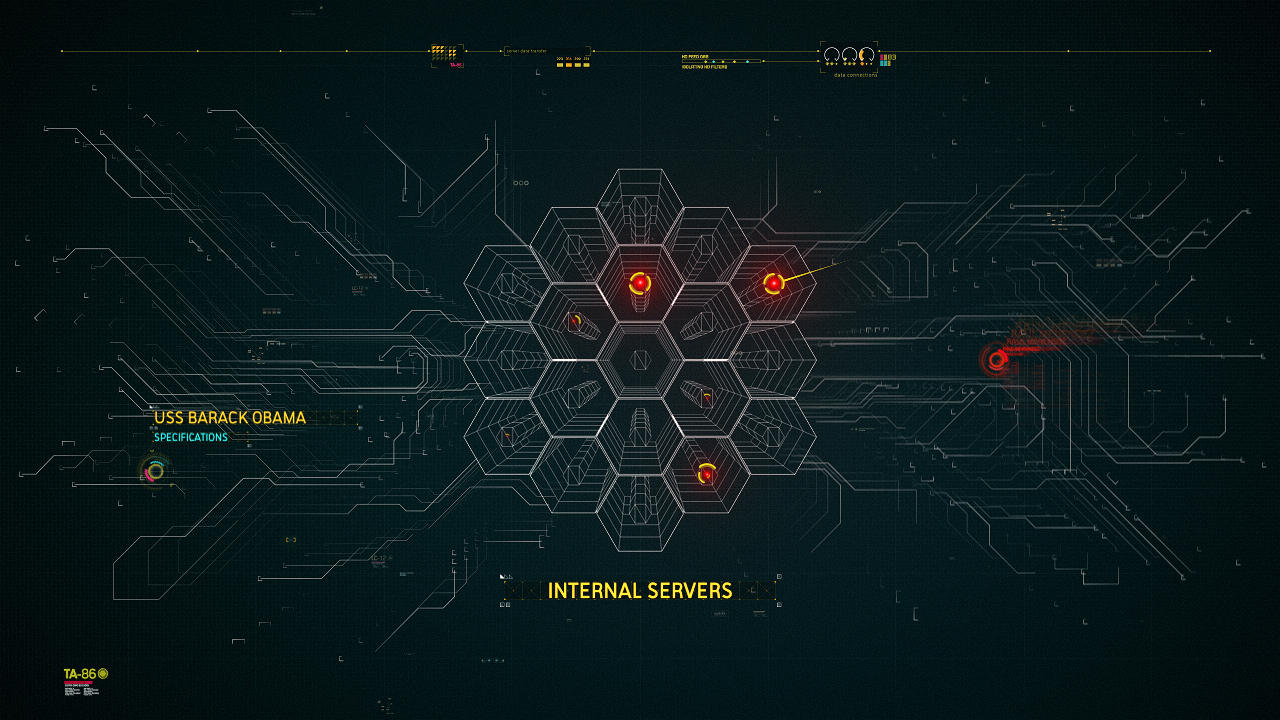 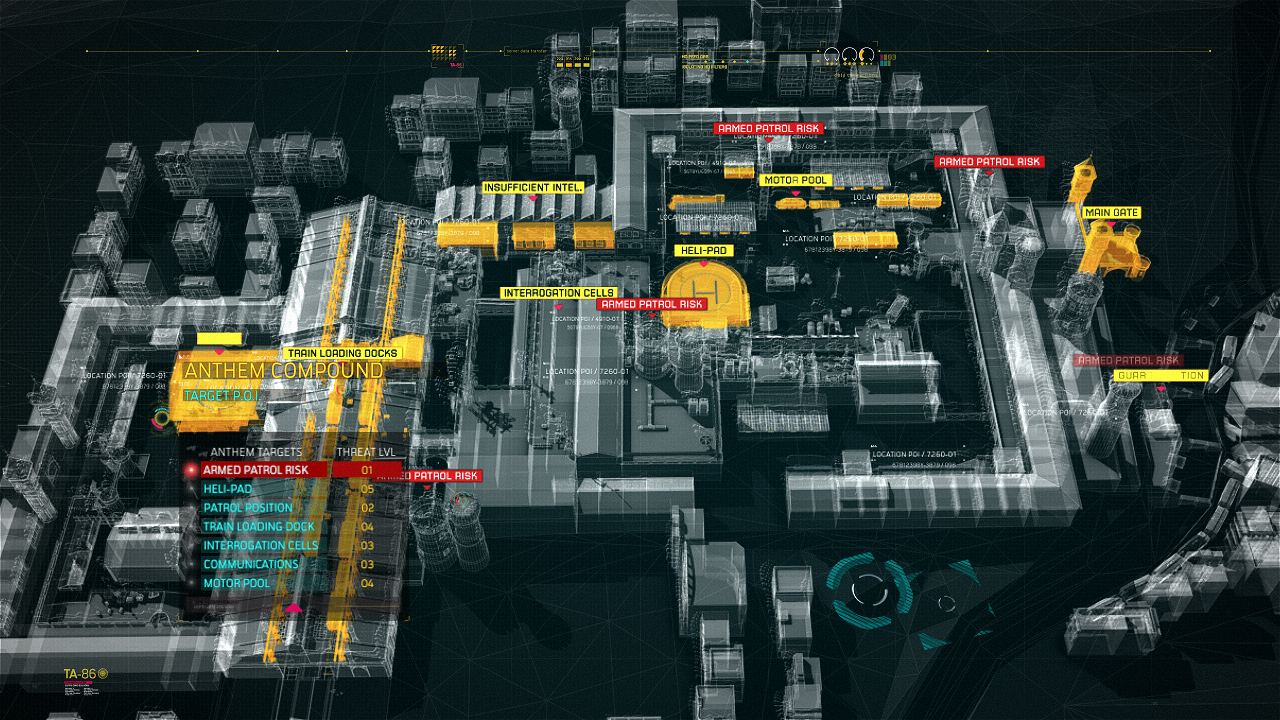 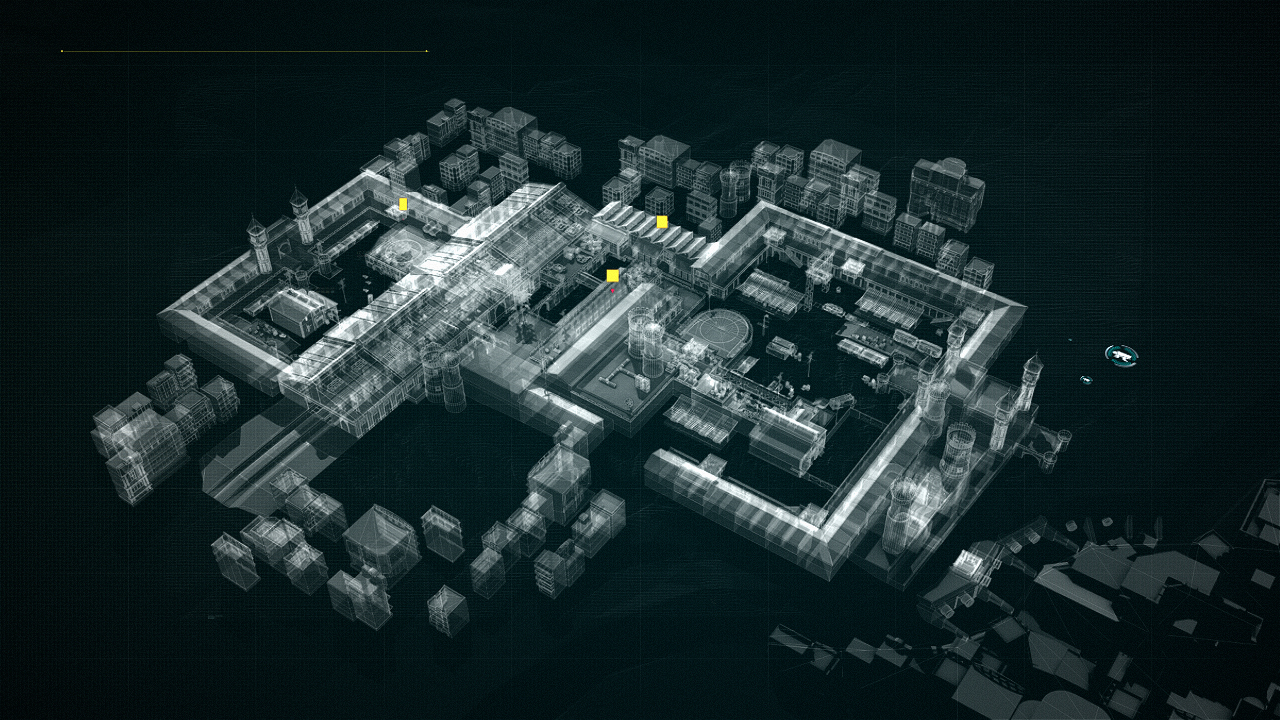 Current commercial and military technology prototypes were used for inspiration to develop screen graphics depicting how the world might be viewed in 2025. From this emerging technology, Spov created a technical vision through which the global narrative could unfold as the player tries to make sense of tangled events and prevent an emerging catastrophe, put in motion by the game’s calculating villain, Raul Menendez.

In-game cinematics for the sixth instalment of the Black Ops story.

Spov Ltd, 12 Stukeley Street, London WC2B 5LQ
Thank you for your message. We'll get back to you as soon as we can.
Something went wrong when submitting the form. Please make sure that all fields marked with * have been filled in correctly. 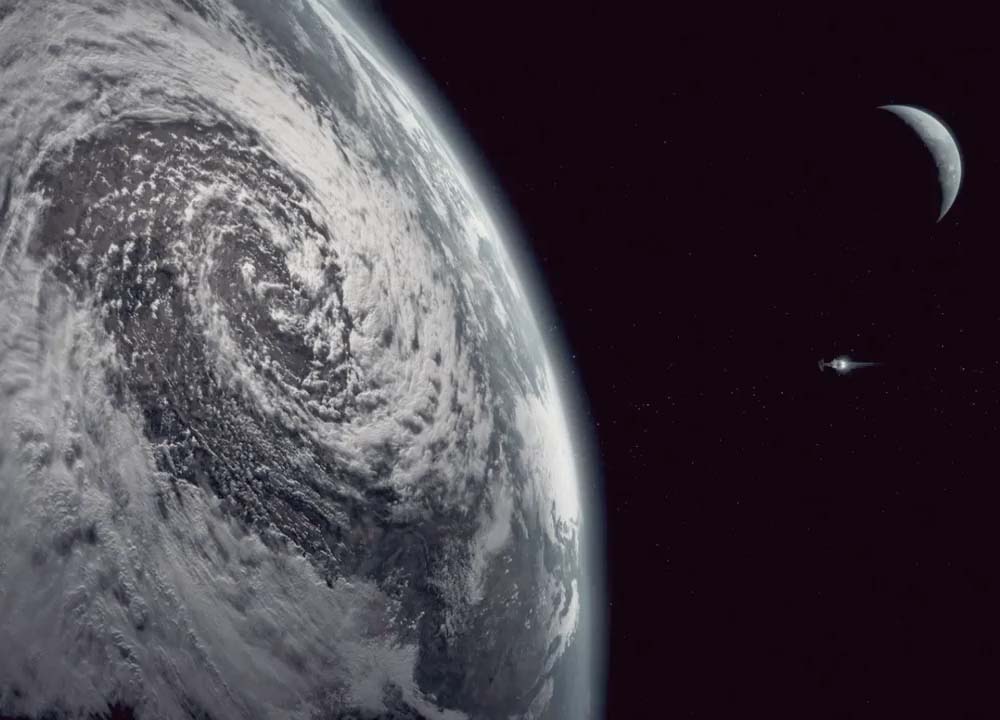