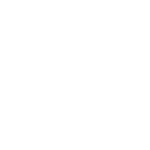 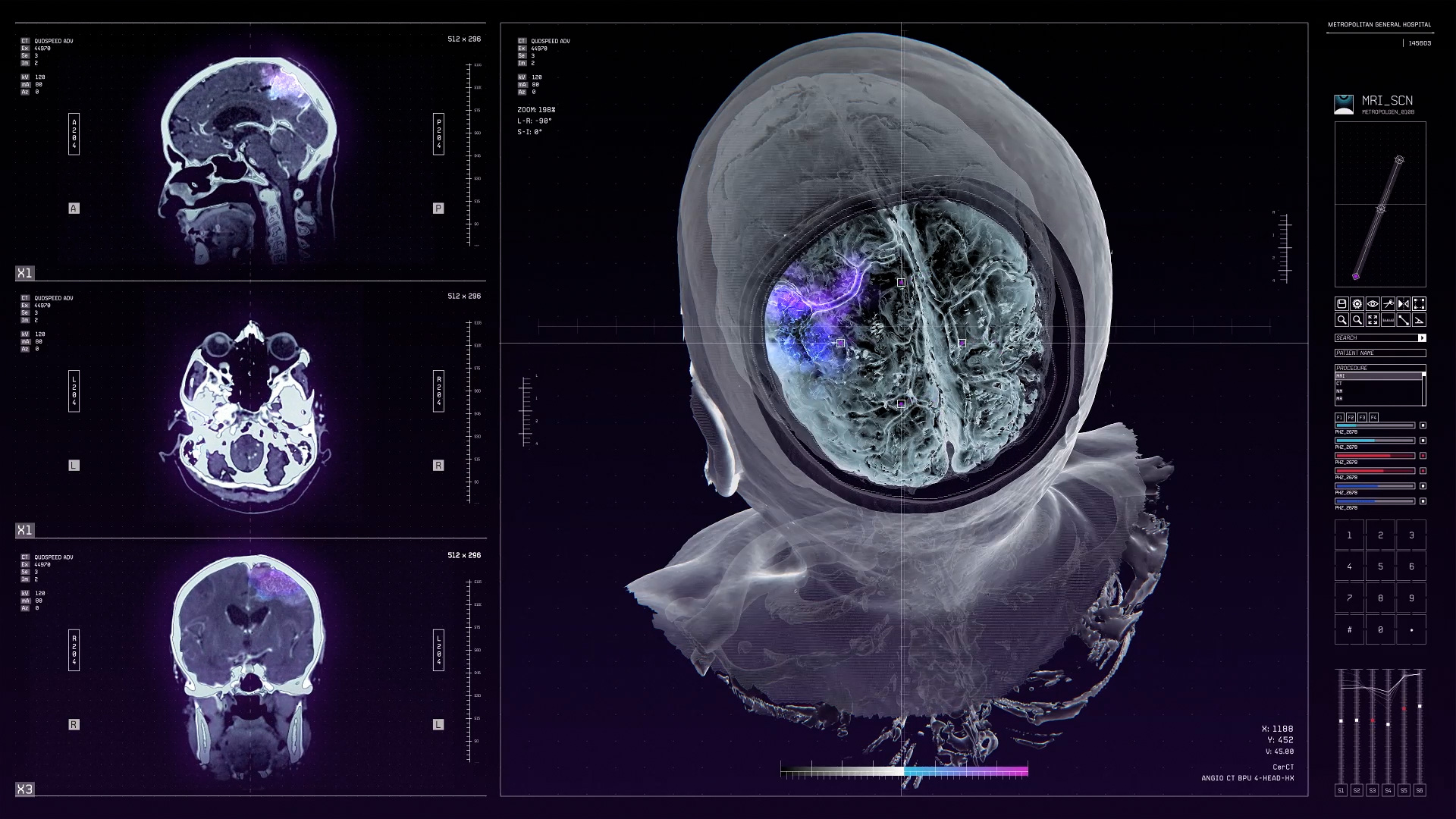 Spov are proud to announce our involvement with the amazing Dr Strange from Marvel Studios. 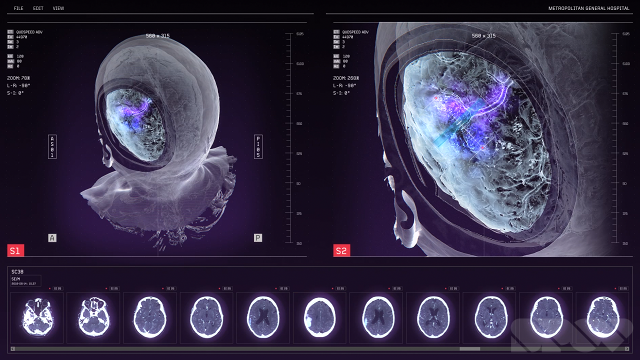 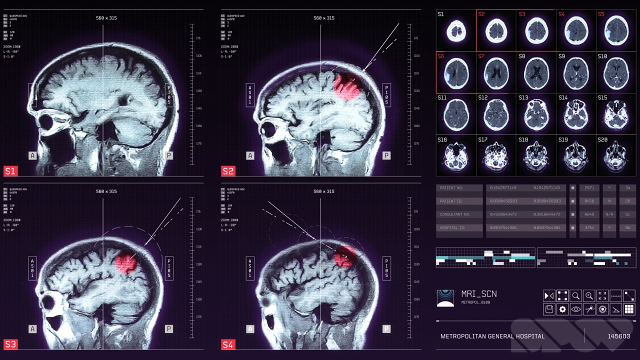 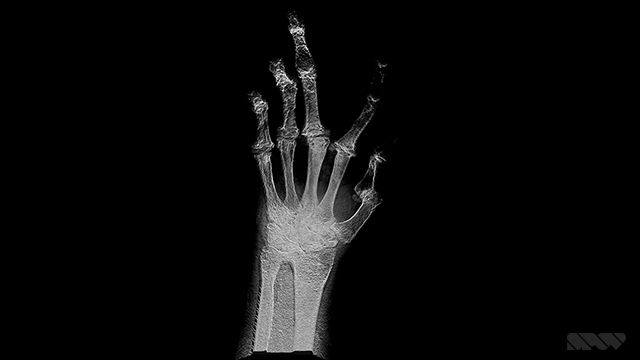 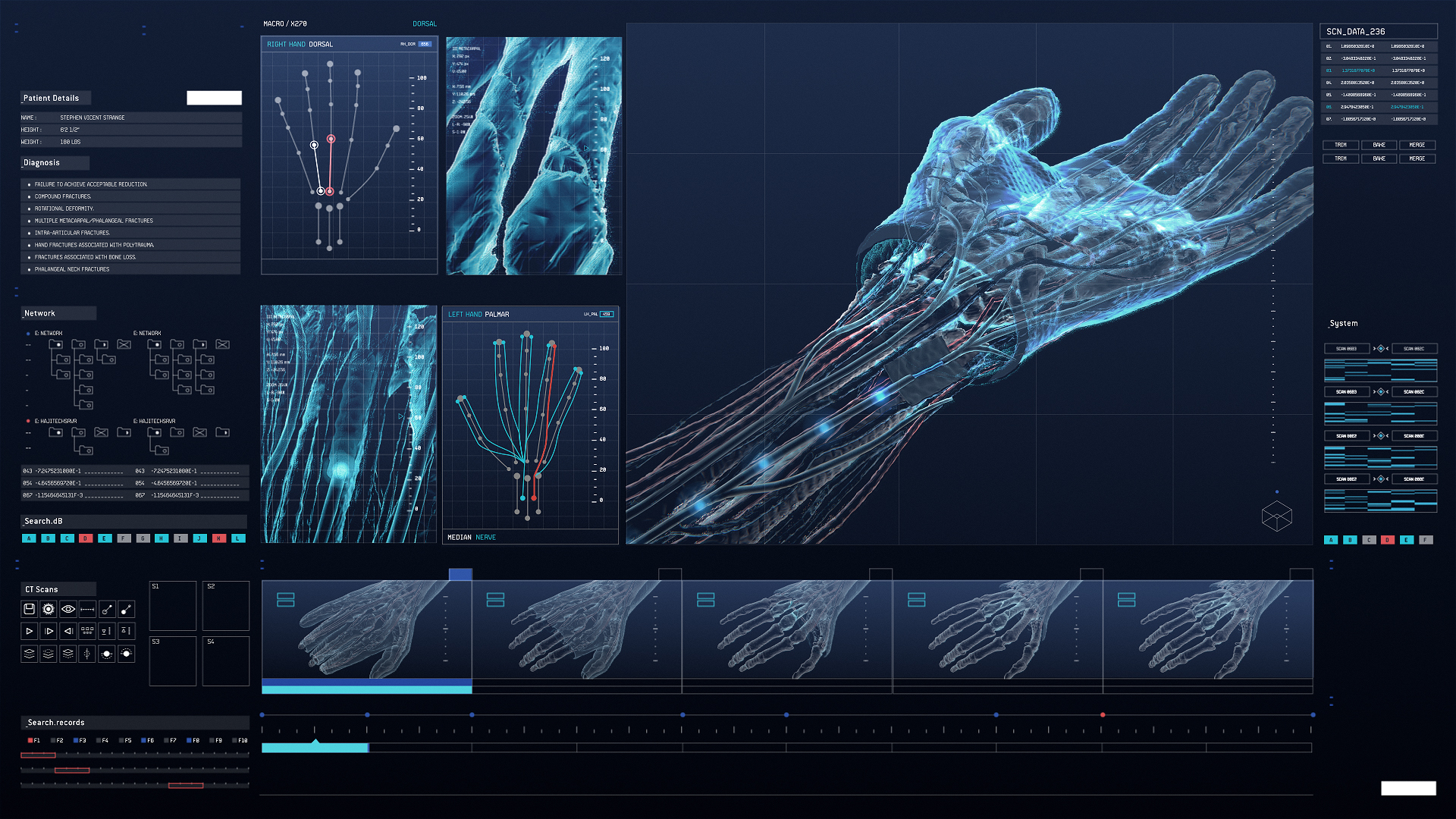 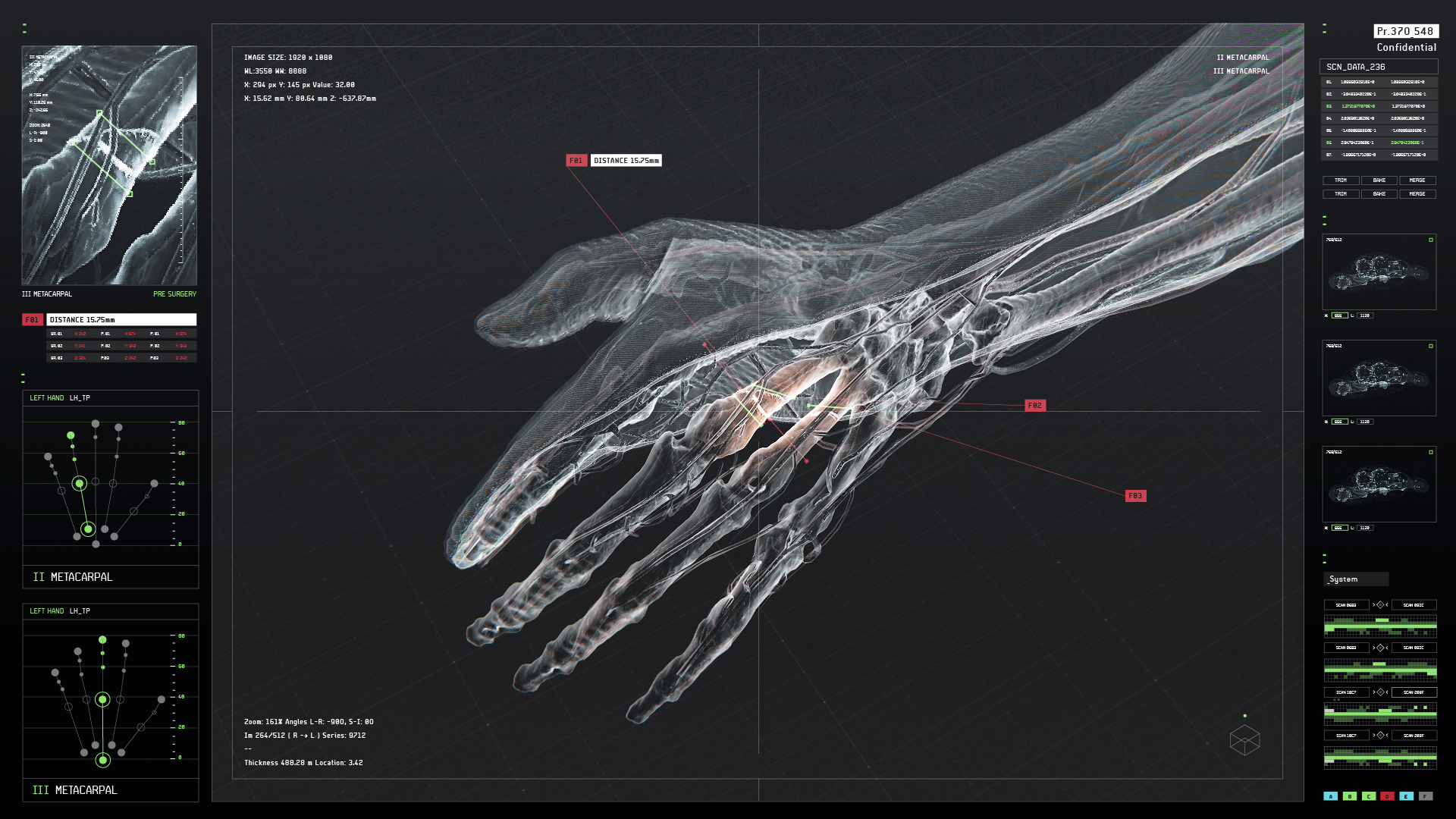 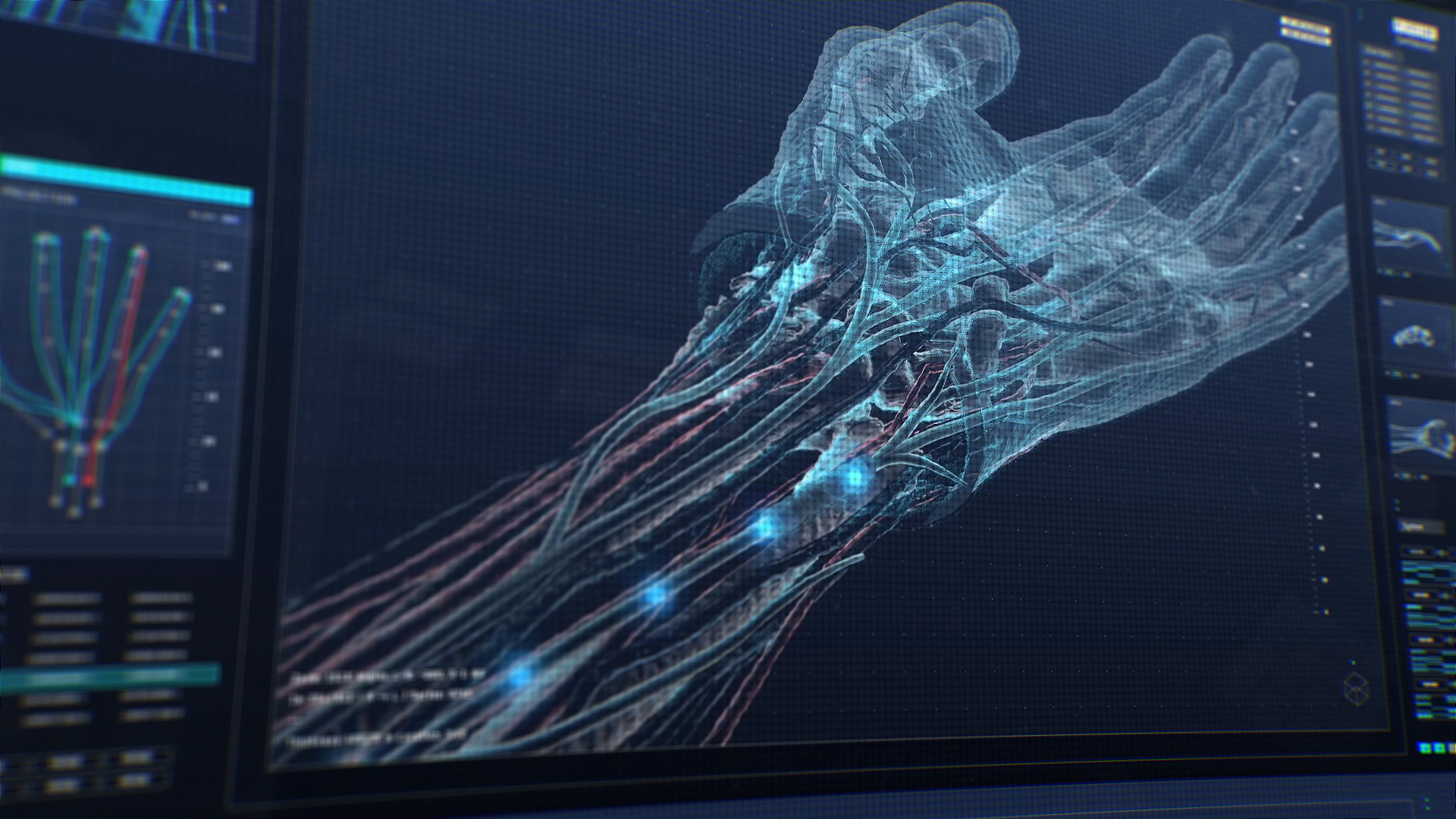 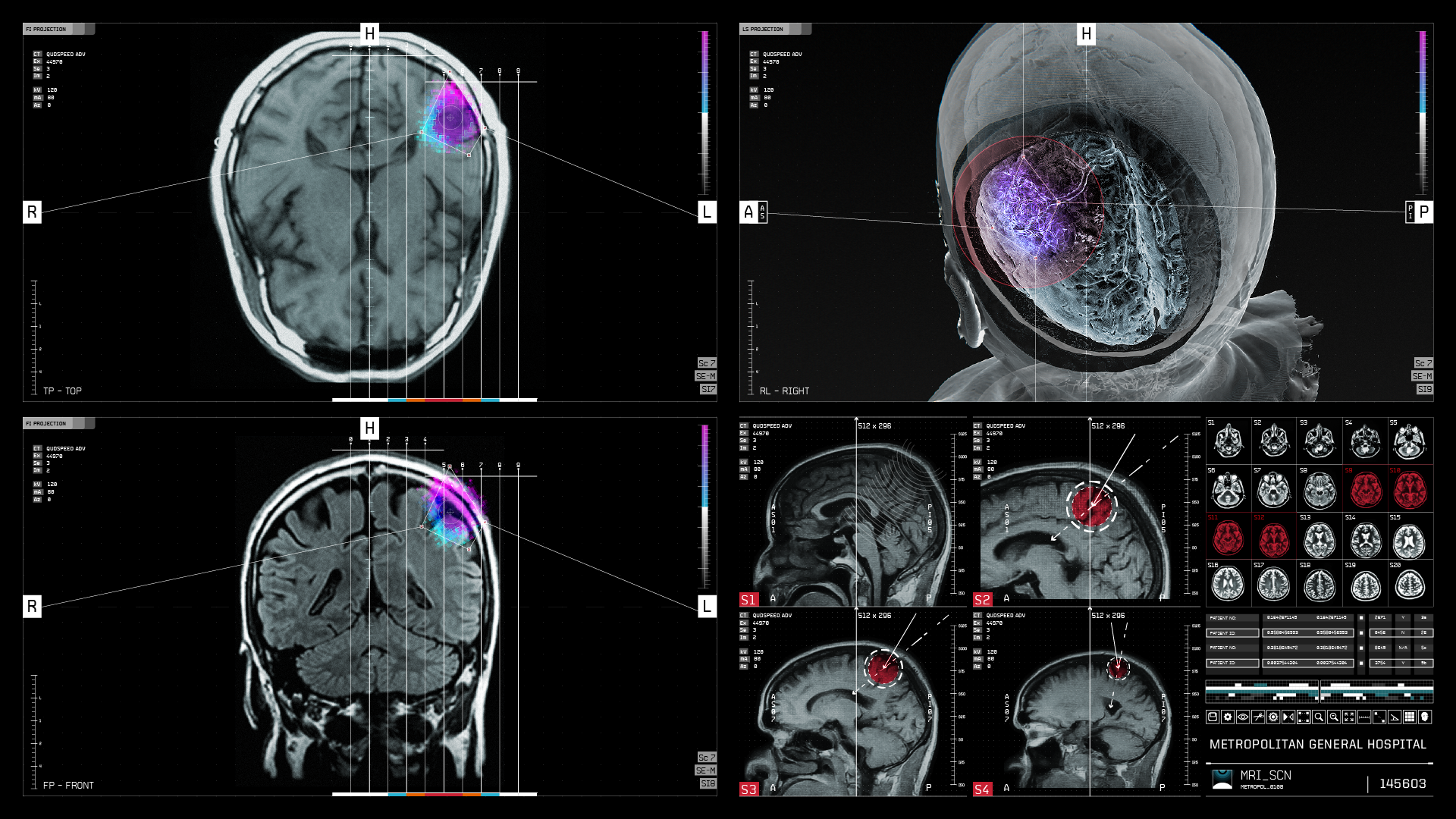 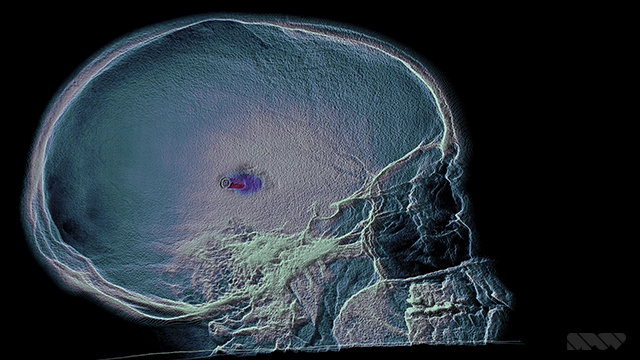 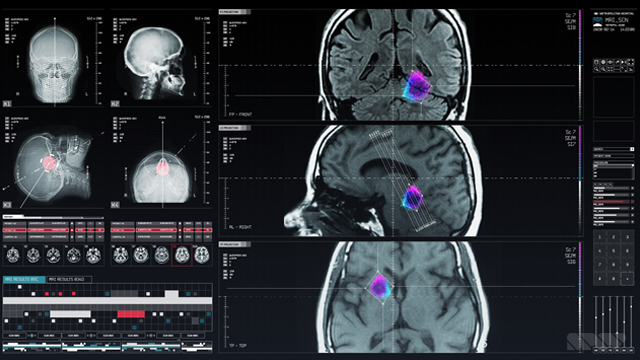 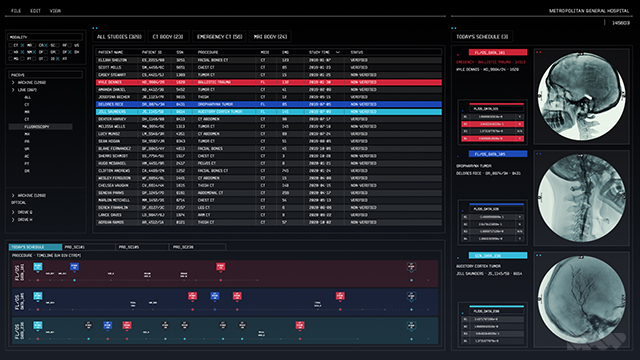 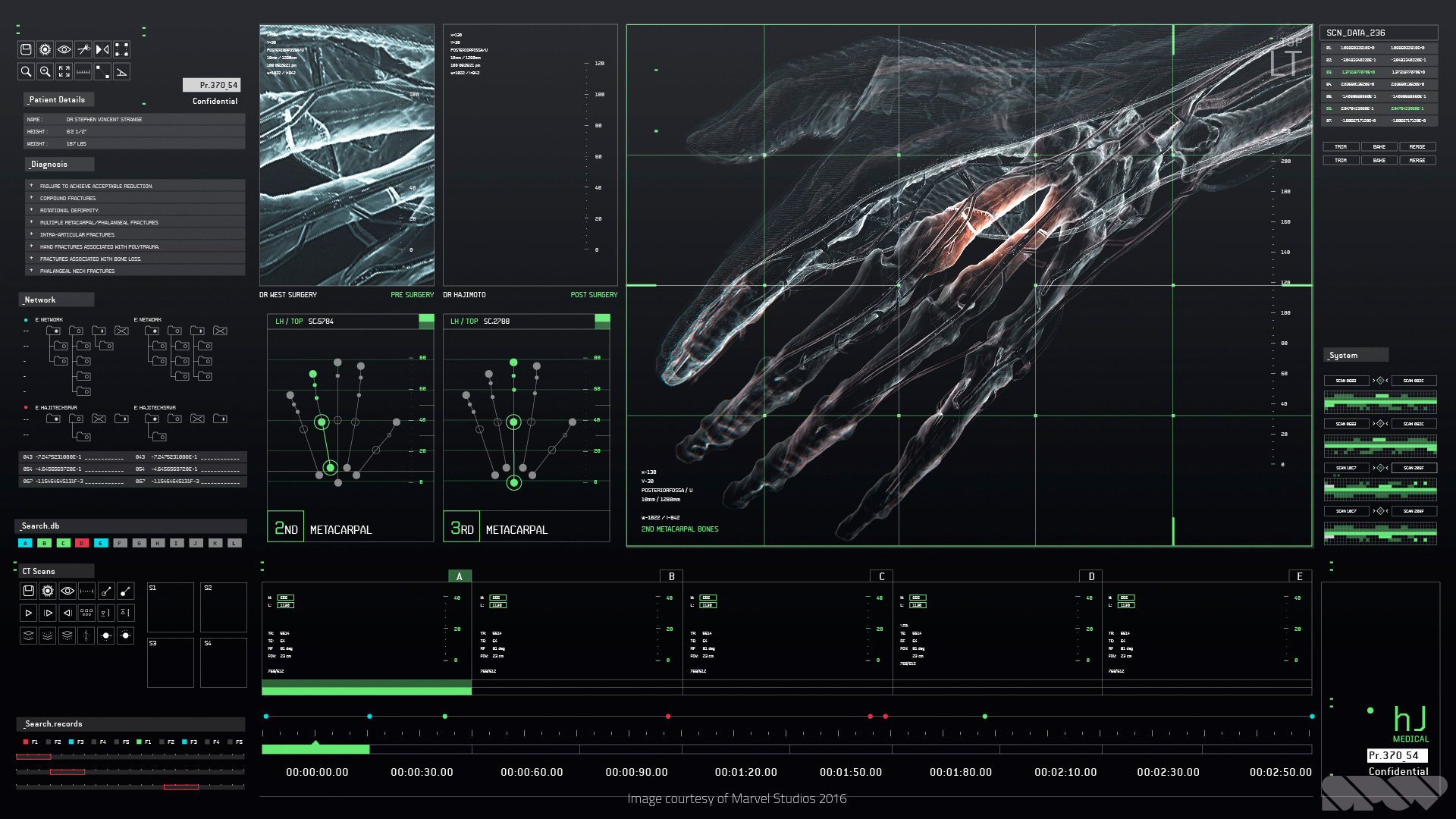 Spov were tasked with designing and animating the screen graphics for a number of scenes depicting medical procedures and experimental techniques throughout the film.

The graphics were implemented into screens on set by Compuhire camera alongside the actors, to add an additional element to narrate the story.

The screens were designed to be real world and believable, in the world of medicine but also fit in with the rest of the wonderful world of Doctor Strange.

We would also like to thank Art Director Alan Payne, Production Designer Charlie Wood, the wizards at Compuhire UK and the masterful team at Marvel Studios for the opportunity to assist in designing the wondrous world of Doctor Strange.

LIFE tells the story of the six-member crew of the International Space Station...