SPOV recently created a series of in-game cinematics for Call of Duty: Black Ops Cold War, the latest instalment in one of gaming’s biggest franchises. Here is part one of our in-depth case study explaining some of the processes and challenges we faced on this exciting project.

Publisher Activision required cinematic content to knit together the game’s campaign mode, which throws players back in time to a geopolitical boiling point in world history: the early-1980s period of the Cold War.

A love of storytelling and a personal history with the franchise made SPOV a perfect fit for this project. As well as having a proven background in creating cinematic content for major gaming releases, we’ve worked alongside Activision, Treyarch, Raven Software and Sledgehammer Games on ten Call of Duty titles, the first being 2007’s Call of Duty 4: Modern Warfare.

As with most briefs that SPOV works on, this one came with its own exciting challenges.

A BACKGROUND IN BLACK OPS

With a campaign mode focused on the Vietnam War of the 1960s - a more overt and fast-paced conflict - that original game had a frantic visual feel. The story moved quickly, and our cinematic content matched thanks in large part to our use of microfiche as a delivery mechanism.

The look and feel of that first game provided a starting point for Black Ops Cold War, but our client's desire for this new title to look back on its 1980s time setting through a modern-day lens meant we had to approach the cinematics differently. 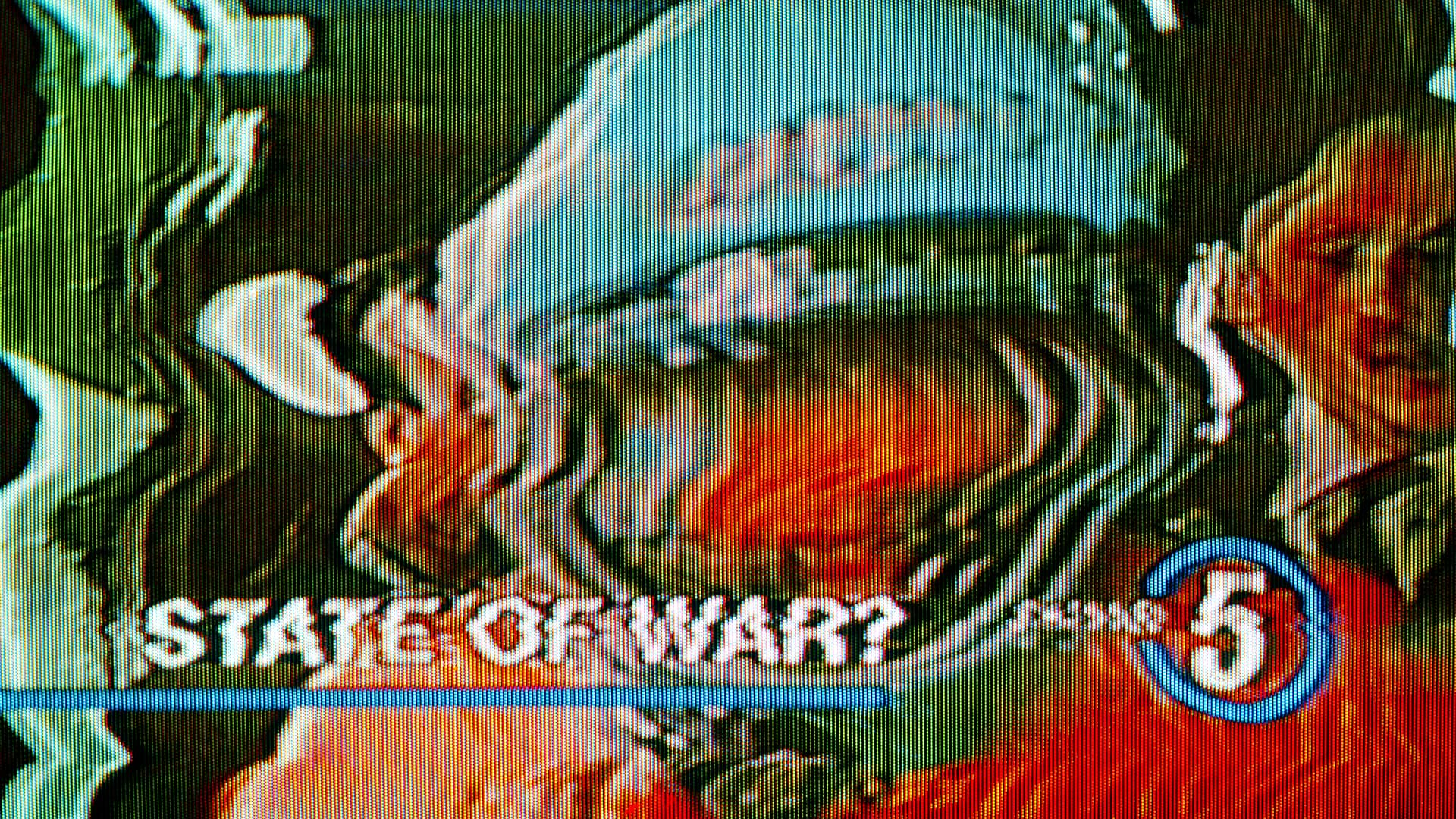 A love of storytelling and a personal history with the franchise made SPOV a perfect fit.

We were keen to find new ways of presenting information that were as effective – or more – than those that helped make the original Black Ops game so engaging. The lightbox ended up being key to this, along with period televisions and projectors: we achieved the immersion we sought but in a way that was unique to Black Ops Cold War and true to its era.

A WORLD OF RESEARCH

Our mission to achieve a modern but realistic take on the 1980s became infinitely more interesting during the research process as we began to find obvious ties between the design styles surrounding the Cold War and what we see today.

From document and magazine layouts to physical items like projectors, televisions and tape recorders, so much of what we saw from game’s period felt relevant to now, and the clear 1980s Eastern Bloc influence on today's equivalents meant we had an incredibly rich vein of materials to draw from when designing the cinematics.

More than just being aesthetically pleasing, everything we researched had a reason for looking the way it did; it all reflected a monumental power struggle between east and west. Bold and simplistic fonts and imagery, as well as brutal building styles, showed the involved governments’ eagerness to look strong and efficient. And even away from media and architecture, propaganda was embedded in every-day items like cigarette packets; few things were left untouched by the political goings-on of the time, like the space race and the underlying threat of nuclear disaster. Clearly this was something we had to respect in our own work.